Why the War in Ukraine Is a Post-Colonial One

When the Soviet Union collapsed 30 years ago, it was more than just the end of the Cold War. It also represented a significant setback to centuries of Russian empire-building. The collapse of communism, it was thought, signalled the unchallenged rise of its ideological competitor – democracy. And there is no question that democracy spread to some parts of the former Soviet Union. The war in Ukraine can be understood from this perspective – as an authoritarian Russia invading a democratic Ukraine.

But there is another way to understand the war in Ukraine. In 1992, Russia became a post-imperial power struggling to define itself without its empire while the newly independent former republics (like Ukraine) needed to forge a new identity.

Seen through this post-colonial lens, Russia's invasion is a desperate attempt to preserve its imperial identity as leader of the 'Russian world.' On the other side, Ukraine's resistance is an assertion of its independent post-colonial identity and desire to break from Russia.

This post-colonial context is critical to understanding the origins and future of Russia's war on Ukraine.Inhis latest bookThe Post-Soviet as Post-Colonial​ (Edward Elgar Publishing, 2022. For a 35% discount, please use the code 'PART35' at checkout), Will Partlett describes the collapse of the Soviet Union as a moment of decolonisation and the ongoing impact of post-coloniality on the constitutional politics of the region.

What is the relationship between post-colonial constitutional politics and ongoing struggles for national identity in places like Ukraine and Russia? What do the post-colonial dimensions of the war say about the fundamental causes of the war? How does this post-coloniality challenge key dimensions of realist theories of international relations? And why will the war in Ukraine be so hard to end?

This is a hybrid event, held both online and in-person at Dyason House, 124 Jolimont Road, East Melbourne 3002.

﻿Doors open at 5.30pm for in-person attendees, refreshments provided; the talk itself will commence at 6pm AEDT. 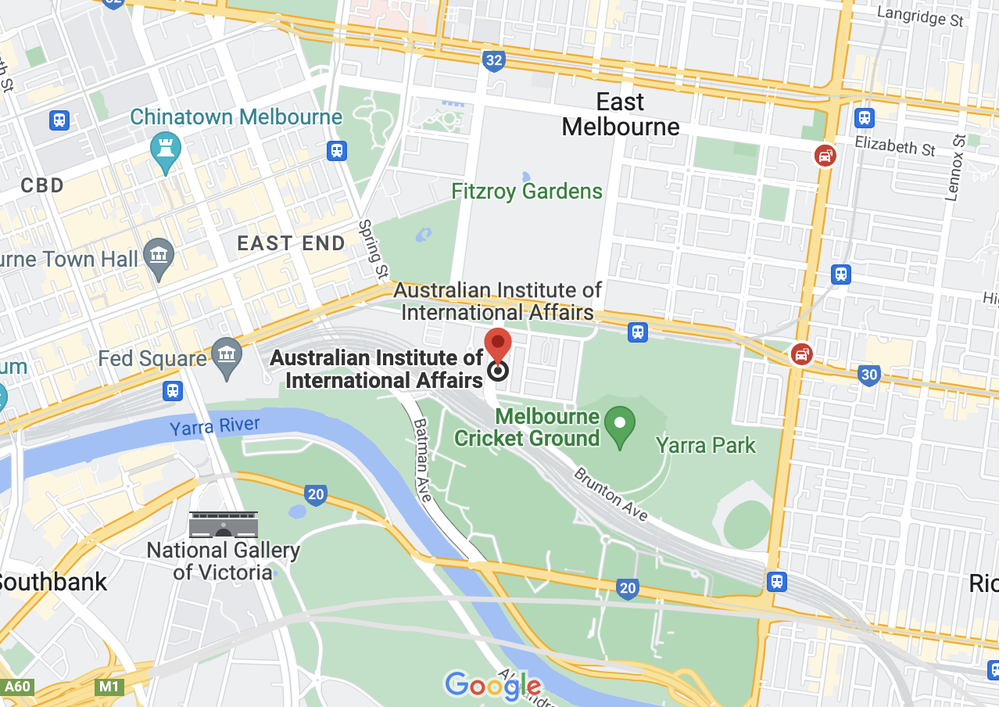