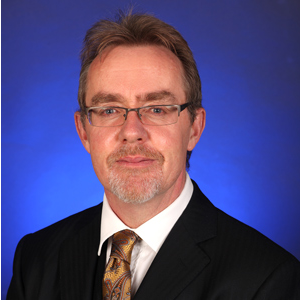 Professor Alexander Gillespie obtained his LLB and LLM degrees with Honours from The University of Auckland. He did his PhD at Nottingham and post-doctoral studies at Columbia University in New York City. His areas of scholarship pertain to international and comparative environmental law; the laws of war; civil liberties; and several pressing issues of social concern. Alexander has published seventeen books. His most recent work is Volume IV of his Causes of War (1650-1800) series which was published in 2021 by Bloomsbury/Hart in Oxford, UK. He has also written over forty academic articles. Alexander has been awarded a Rotary International Scholarship, a Fulbright Fellowship, a residency at the Rockefeller Bellagio Centre in Italy, and the New Zealand Law Foundation International Research Fellowship. He was the recipient of a Francqui Foundation award with which he held a professorship at Ghent University, Belgium, for six months during 2018/2019. In 2021 he was the joint winner of the Critic and Conscience of Society Award.