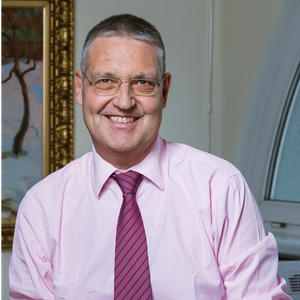 HE Dr Markus Ederer is a career diplomat and has served at German embassies in Canada (1990) and Russia (1990-1993) and as Ambassador of the European Union to China & Mongolia (2011-2014) and most recently to the Russian Federation (2017-2022). He has held numerous assignments in the German diplomatic service, including Head of Cabinet, Special Coordinator of the Stability Pact for South Eastern Europe (1999-2002), Director-General, Head of Policy Planning (2005-2010) and State Secretary (2014-2017) at the Federal Foreign Office in Berlin. He holds qualifications from University of Passau and University of Miami and is fluent in English, German, Russian and French. He has an array of experience in the fields of international security, economic policy, and public diplomacy. 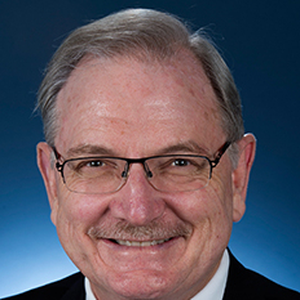 John Richardson is Vice President of AIIA Victoria and served as Ambassador to Brazil from 2016 to 2018. Previously Mr Richardson was DFAT State Director Victoria, having served overseas as Ambassador to Argentina, Paraguay and Uruguay, and as Deputy Head of Mission in Australia's Embassies in Germany and Thailand. In Canberra, Mr Richardson served as Assistant Secretary of the Canada and Latin America Branch; the APEC Taskforce; the Diplomatic Security Branch; the North-East Asia Branch; and the Trade Strategy Branch. His early career focused on Australia-Japan relations.