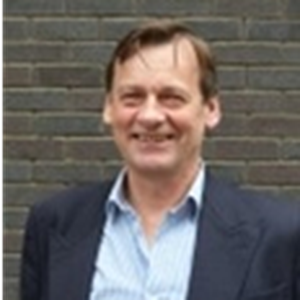 Richard Iron CMG OBE is President of AIIA Victoria. He previously served in the British Army in Northern Ireland, the Falkland Islands, Oman, the Balkans, Sierra Leone and Iraq. He was a visiting fellow at the Changing Character of War programme at the University of Oxford and was lead editor of British Generals in Blair's Wars. He is currently working on how wars end.